What to do in Teluk Intan, Perak?

What to do in Teluk Intan, Perak? 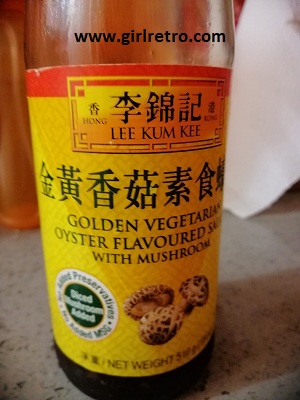 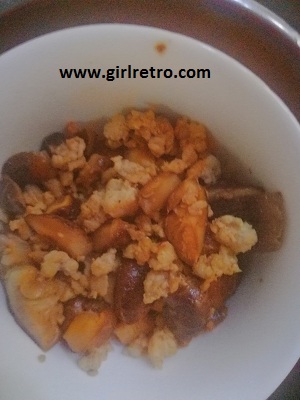 2. Remove the head and shell from the prawn and marinate with pepper and dash of saly. Fry the prawn. 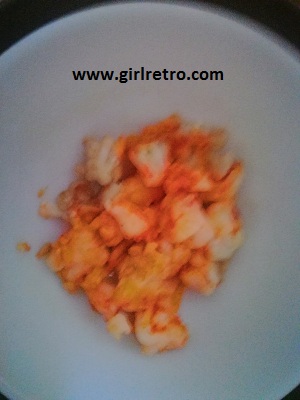 3. Cut the body of the prawn into small pieces and marinate with pepper and dash of salt. Fry it. 4. Put the pork ribs, prawns head and shells and onion into pot and add water that is enough as soup for the noodle. Boil it. When it is boiled, put the chinese spinach. 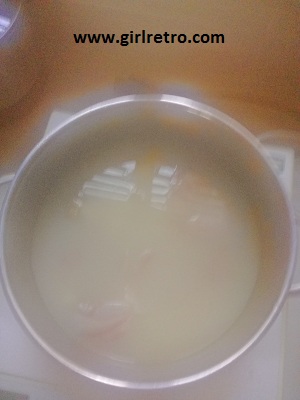 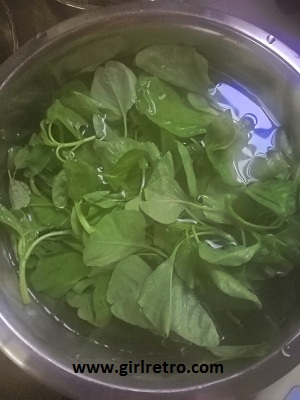 5. Cook the noodle in a separate pot and after it is cook, drain it and put in the bowl. Add fried prawns and minced meat. Then mix it with the nooodle. Add the soup. 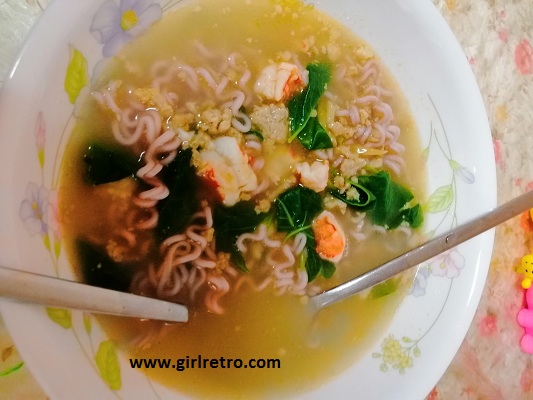